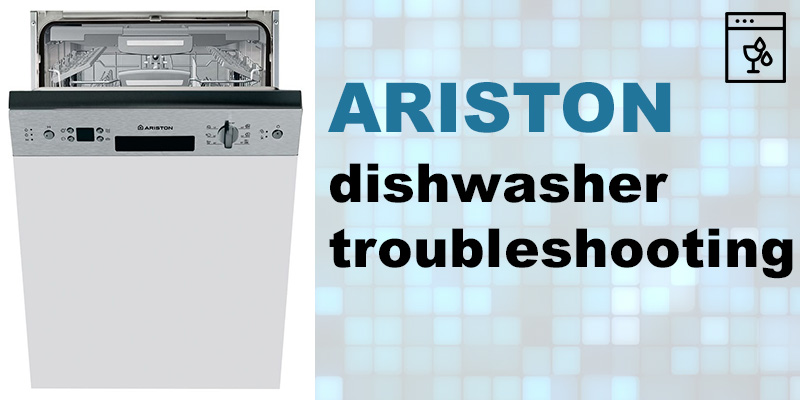 Ariston is a brand of household electrical appliances made by the Italian company Indesit. The product line includes several dishwasher series. The table below lists the most common malfunctions, as well as troubleshooting advice that can be used to fix any dishwasher belonging to the L60, LBF, LFF, and LFS lineups.

In spite of all the differences the dishwashers from the AFA, AF, AS, and LD series may have in design, capacity, and features, they are repaired in much the same way. To start with, identify the symptom (for instance, your dishwasher won’t start, won’t drain, or the dishes are not clean). Then find the possible cause in the table below.