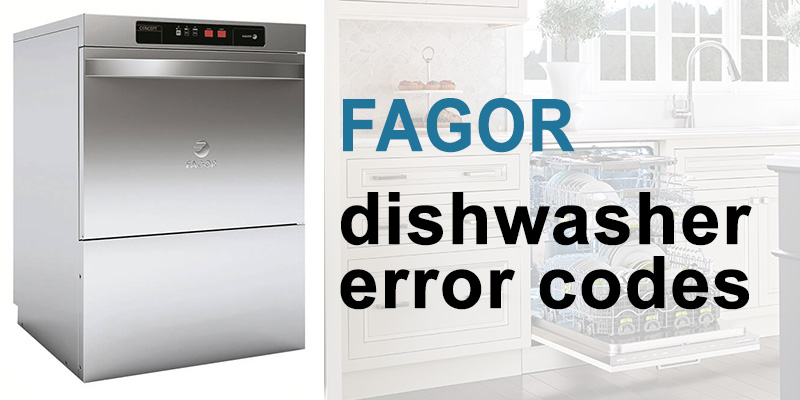 Fagor Electrodomésticos is based in Spain, but the home and commercial appliances manufactured by this company are sold all over the world, from France and Portugal to Morocco. For several decades it was a part of Mondragon Group, a corporation of worker cooperatives, established in the Basque region of Spain in 1956.
Today Fagor sells more than half of its products domestically and is considered the country’s largest home appliance company. Also, it is the fifth largest white goods manufacturer in the EU. Its range of products is comprehensive, from washing machines and fridges, to dishwashers and beverage centers. Professionals can find commercial equipment that varies considerably in capacity, and in addition to this Fagor also produces a wide range of home appliances.
In addition to its own brand, Fagor sells white goods under several other names, including Edesa, Aspes, Mastercook, Brandt, and De Dietrich.
One of the most successful achievements of the last decade has been the purchase of the Brandt Group, which took place in 2005. However, more recently the company has been experiencing financial problems. Fagor suffered heavy losses during the financial crisis in the EU. Its French subsidiary announced bankruptcy and was purchased by Algerian Cevital Group, while Fagor Electrodomésticos, in its turn, was bought by CATA Electrodomésticos in 2014.
Even in case of minor Fagor dishwasher problems, repair fees can be rather high, in spite of the fact that all the work is done in less than half an hour. To double the frustration, service engineers are not always available at once, so you sometimes have to wait for hours. There is a smarter decision: use the following list of Fagor dishwasher error codes to tackle the problem on your own.
Fagor basic dishwasher error codes
Fagor DW series dishwasher error codes
Fagor VFU series dishwasher error codes

Fagor Electrodomésticos produces a wide range of commercial dishwashers that vary from small glass washers typically used in bars to high capacity dishwashers. Although a basic dishwasher made by this company is rather reliable, issues may occur every now and then. To resolve them, refer to the table below for an explanation of the error code the appliance is displaying.

Although dishwashers from the DW series produced by the Spanish brand Fagor have slight differences, all of them share one and the same system of error codes. The figures and numbers shown on the display are of great importance for troubleshooting any issue. Just check out the code in the table below and try the suggested solutions.

VFU is one of the most well-known series within the range of dishwashers produced by one of the world’s leading domestic and commercial appliance maker Fagor Electrodomésticos. Models that belong to this lineup have varying capacities and features. In case of a malfunction the VFU washers typically display an error code, which may be used to fix the appliance.